Many of us have dreamed of being fairytale princes or princesses. Why, though, do fictional royalty in medieval settings always live in castles?

“Kings live in castles because they are rich and important” is one possible, simple answer to this. Castles are reserved for the royal, and many are under the impression that, therefore, castles must be a comfortable and stable home for monarchs. Sure, this answer suits most fictional fairytales. It’s a sugar-coated explanation that will keep our children’s minds at rest.

This answer is also partially true. However, castles were originally intended as safety shelters for those with power. The Middle Ages was fraught with dangers. Castles protected its inhabitants from night robberies and became a defense from a siege during wars. In reality, castles were not comfortable at all. Lords at the time had been forced to sacrifice comfort for their own safety.

A Reminder of a Turbulent Past

What are castles anyway?

The answer to this question is given in Philip Dixon’s book Knights & Castles. “Castles were the fortified homes of lords in feudal societies. What they all had in common were defensive structures to keep hostile forces out.” In other words, castles are a reminder of a turbulent past which required lords to put defense above all else. The ideal structure was one which barred attack from the outside and allowed attack from the inside.

In Europe, social classes of feudal lords, nobles, and knights were established in the 8th century, during the reign of Charlemagne, Kings of the Franks. These upper classes constructed castles to protect their assigned land.

In any part of the world, castles are generally built during the tense rivalry between lords of the medieval period. In Europe, castles for defensive purposes were built until the beginning of absolute monarchy, when empires and large nations started to rule the land.

In Japan, such castles built in the war-raging times are often ‘mountain-castles’, built on a nature-made fortress to increase defensibility. I saw many similar mountain-castles in South Germany, presumably built with the same intentions.

As peace was established and times became more stable, the houses of lords and other people of power grew gaudier and more dazzling. While defensive structures were still employed, the decorations became more flamboyant as the lords tried to outshine each other. Castles became a place to entertain guests and formal meetings. The role of castles had transformed over time.

Castles needed to be an appeal to others, as well as simultaneously implying it was unconquerable, wealthy, and armed. It needed to loom over the land is order to make sure enemies lost the will to fight.

From the 16th century and onwards, Europe was centralized and wealthy lords constructed comfortable, luxurious palaces. These were located outside of the castle walls – right beside the fortress-like castles. The castles became a symbol of wealth and power, and there was no practical need for their defensive characteristics anymore, although square-shaped battlements and watch towers continued to be installed in palaces.

The transition from castles to palaces after the 16th century will be described later in detail.

Let us first describe the typical life in a medieval castle.

Medieval lords did not stay in one castle throughout the year. This was, for me, the biggest surprise.

The French Savoy family, for example, spent most of their time travelling. They had multiple castles throughout their land, and would move from one to the other with long trails of servants in tow. This was a rational decision to help monitor their land. The French court also had no single city in which they stayed in permanently until the 17th century. The emperors of the Holy Roman Empire also traveled through their land and resided in many different cities. This was partly because the Holy Roman Empire chose their emperors through elections, which meant a ‘fixed’ court was unnecessary.

Those few who lived in the same castle all year round were mostly keeping guards who kept away thieves and a handful of soldiers. There was a castle keeper who managed day-to-day guard duties. He would have a room in the castle, but most of the work was done around a manor outside of the castle grounds. In the Holy Roman Empire, there was an official post termed ‘Burggrave’, who was in charge of managing the castle while the emperor was away.

When the lord was staying, the castle was filled with people, and several hundred of them including servants needed to find a room in a nearby town or village. There were also stewards who oversaw the daily running and the assets of the castle, ladies-in-waiting to attend to the lady, priests in their chapels, male cooks, trained soldiers, stablemen, armor makers, barbers who also acted as doctors, prisoners, and many other professions.

Most of the prisoners placed in dungeons were people of high ranks, captured for ransom. Some were even kings. Although they were prisoners, they were entertained and well-attended.

An introduction to European castles and the lives of people in the Middle Ages.

>>What Doth the Knight Do 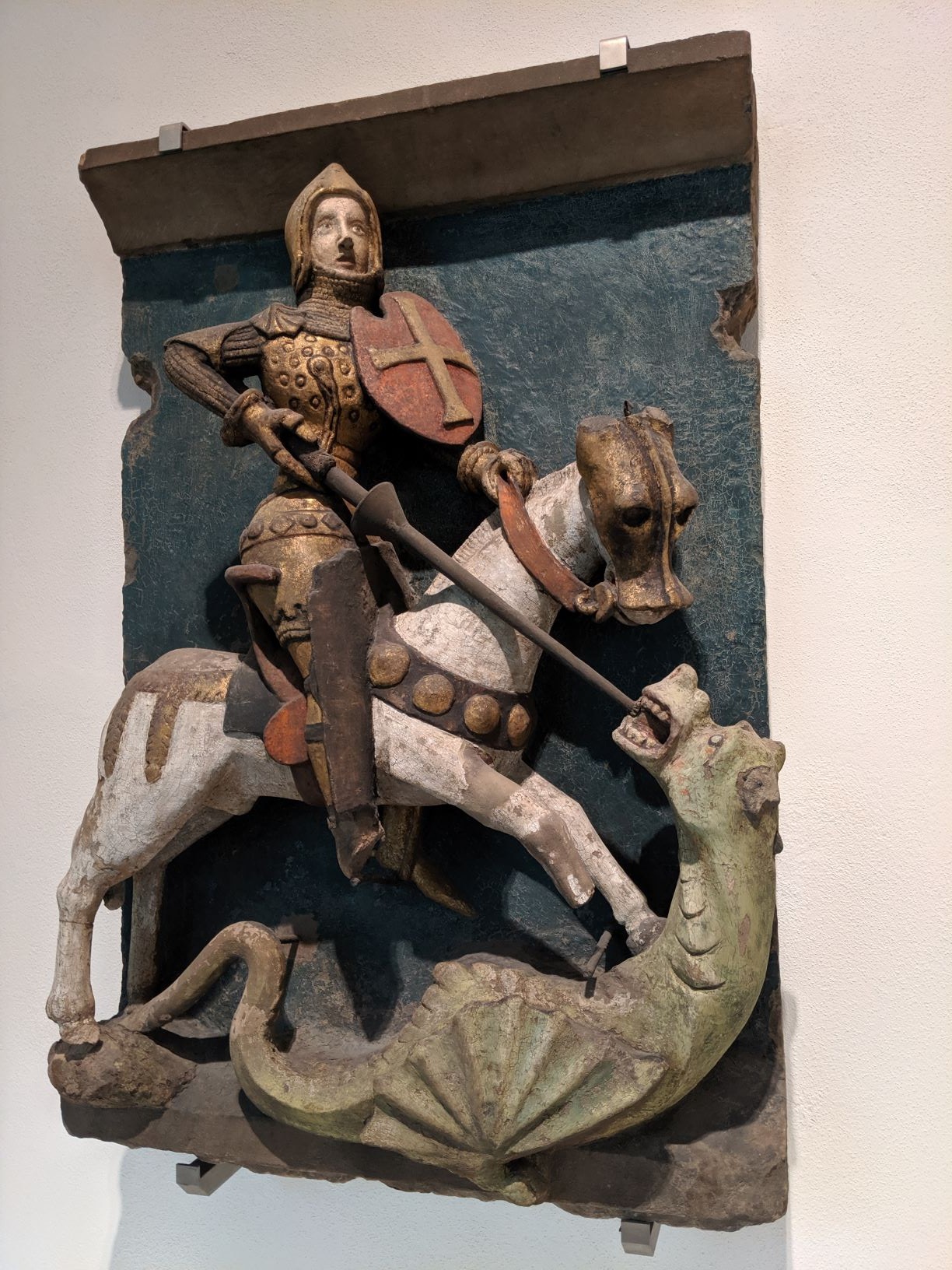 What Doth the Knight Do 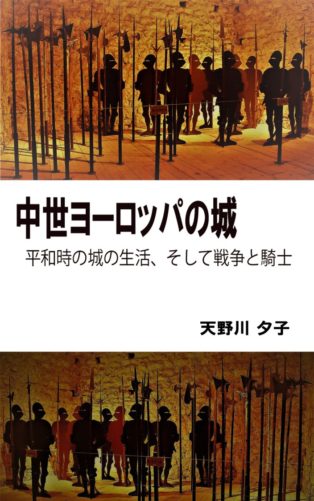